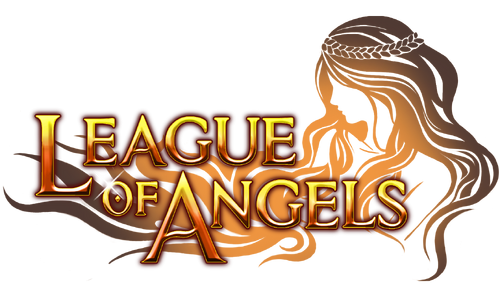 League of Angels (LOA) from GTAracde is a game where you can join the action in one of the ultimate RPG adventure games and fight alongside your heroes and work hard to unlock your favorite angels in the battle against the Demon King's Army. United through fire, your League of Angels will do whatever it takes to bring you victory!

Story of League of Angels

Long ago, in the land of Etheria, there was a league. This was not a league of ordinary men, warriors, or craftsmen, but a league of angels! Each angel, reigning over a different part of human life, in surviving humanity, and stripping Etheria its natural resources, had risen again. Normally, the angels would rise up, send them back to the shadows, and the people of Etheria would go on, living happy, carefree lives. This time, however, things were different.

The forces of darkness knew something the humans did not, that the angels derived there powers from the Seal of Life, and without this seal, they would be severely weakened. So, this time, they stole the Seal, before hatching their plans of death and destruction.

Things got so bad; the forces of darkness began hunting the angels, killing them, one by one. Now the angels have turned to the men, they once swore to protect, for help. These heroes of humanity are known simply as “The Brave", and they have sworn to repay the angels for their years of protection, by leading them into battle, and taking back the Seal of Life!

Alternate Names For The Game

Community content is available under CC-BY-SA unless otherwise noted.